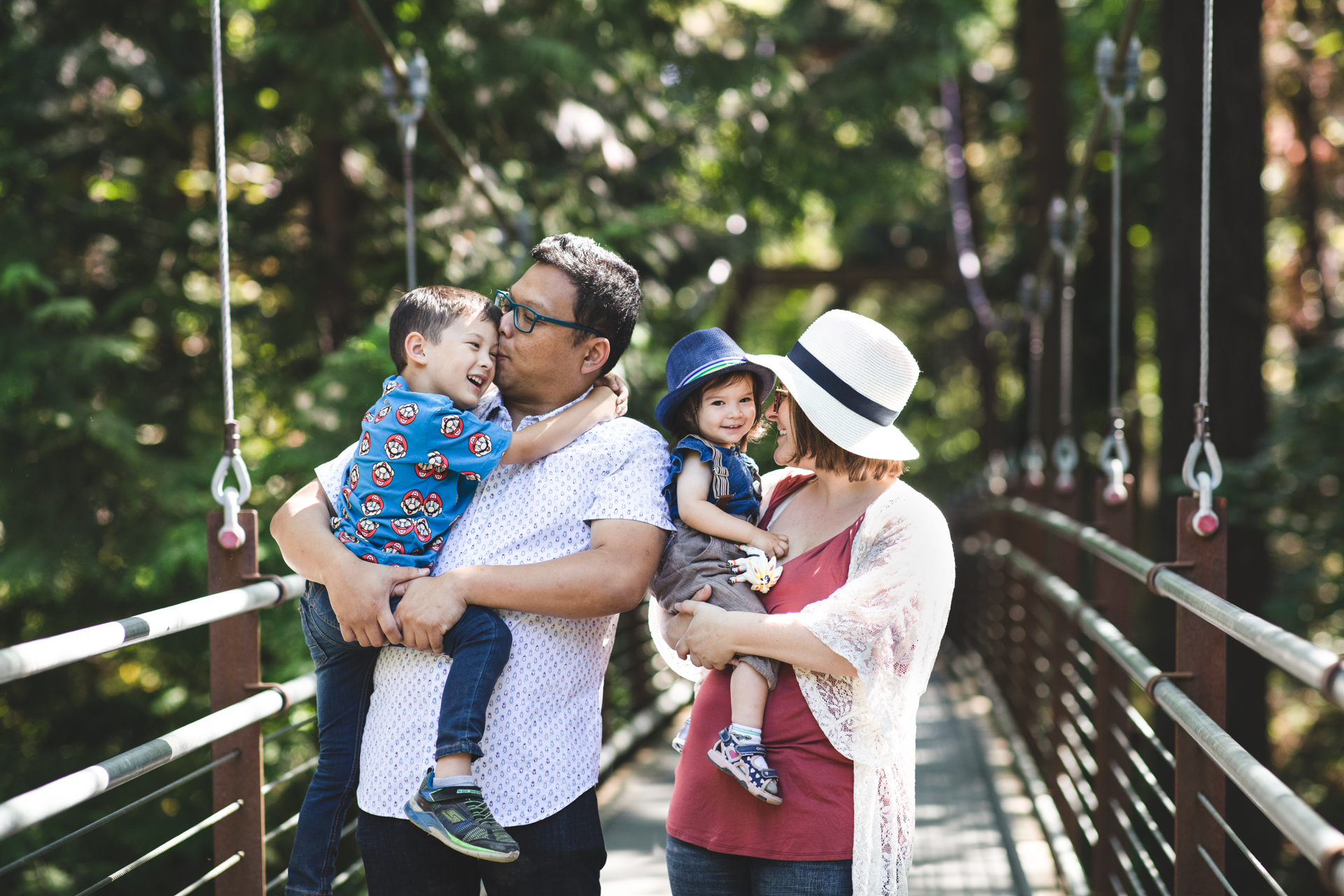 I was so glad we could pull this shoot together for the Arifianto family who were visiting from Montreal. Their oldest was only a baby when they left Washington state with him to travel the world; they’ve lived in at least three different countries since and now he’s such a big boy with the cutest little sister to boot!

With the exciting lifestyle they live, and two kids at five years old and under, these parents have been forced many times to think on their feet. Even travelling back to visit Washington found them improvising within an incredibly packed vacation schedule. For almost a week they didn’t have their luggage, they had to reschedule our session as their car broke down the day of our shoot, and baby girl didn’t sleep the entire night before our morning session. While cheerful, they were pretty darn tired, baby girl was cranky (not the oldest though, he was all bright and beautiful energy!), and they still had a wedding they needed to go later on in the day.

But just look at their photos. For that one hour we were together, we captured so many true connections, lots of fun, and so much love. This is what it’s all about. Those singular moments among the chaos. As parents we all know it’s so hard with young kids, but when you look back, I promise you these singular moments in time will be the most vivid images that come back to life for you. Those smiles, that look, those connections; they forever have the greatest staying power.

Available session dates for the year is up, so choose a date for your session today 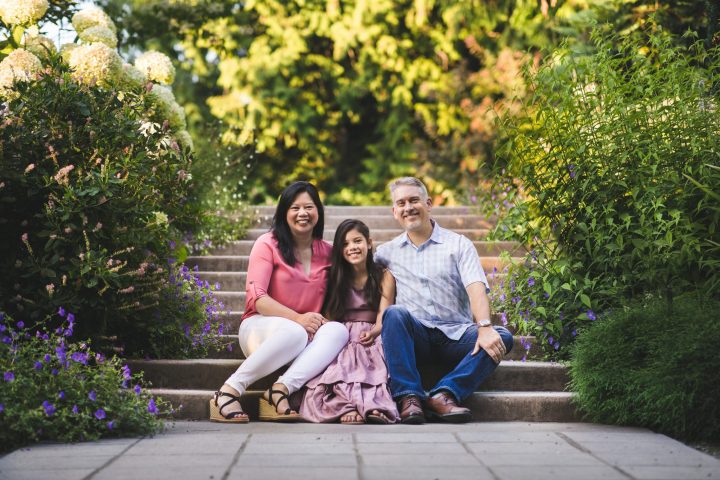 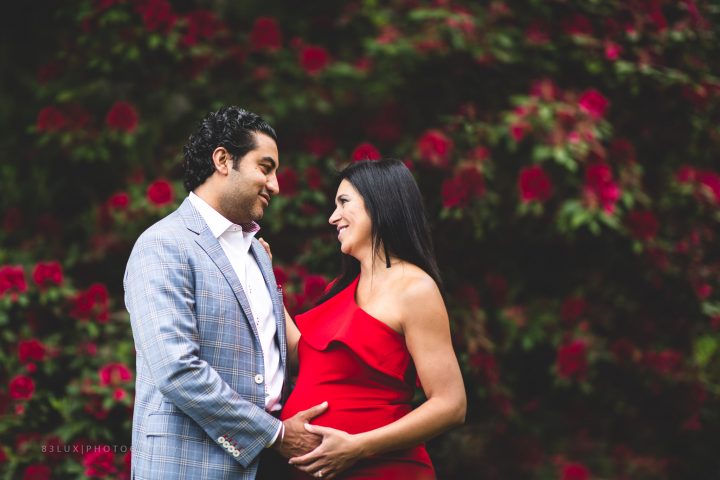