When my second daughter was born, I never had to question if I would love her as equally as her sister. I knew that your heart doesn’t redistribute love like peas on a plate, it grows just as the old adage says it will.

As for the number of photographs though, I must admit that the numbers are unequal – pictures of Kid #1 greatly outnumber Kid #2. Our excuses: Kid #1 has existed longer than Kid #2, we know how to take photos of her, and last but not least, she can be relatively still if in the mood or appropriately bribed!

As such, now that Kid #2 is reaching the age of more controlled motor skills, increased logic and reasoning (read: so I can bribe her!), I’m able to catch her in some precious (sometimes still) moments.

Available session dates for the year is up, so choose a date for your session today 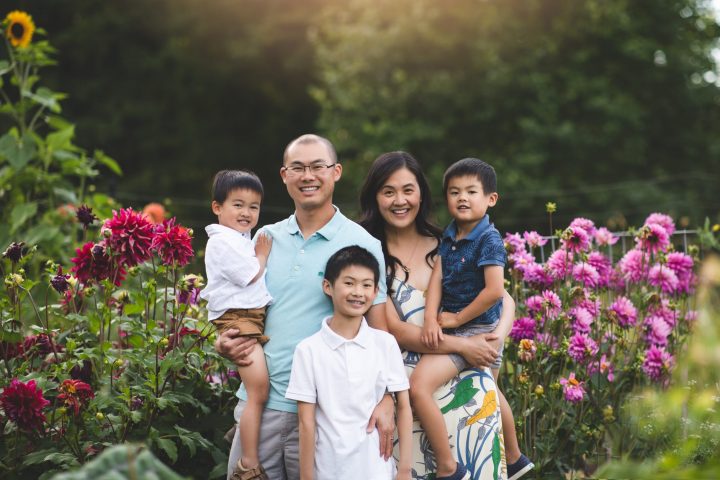 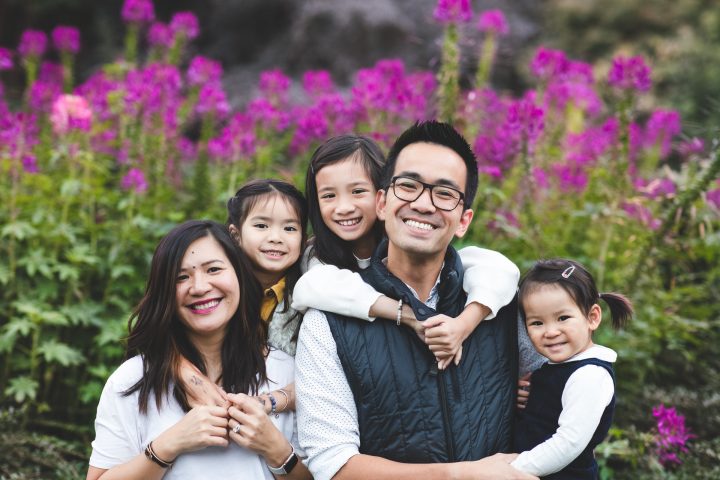 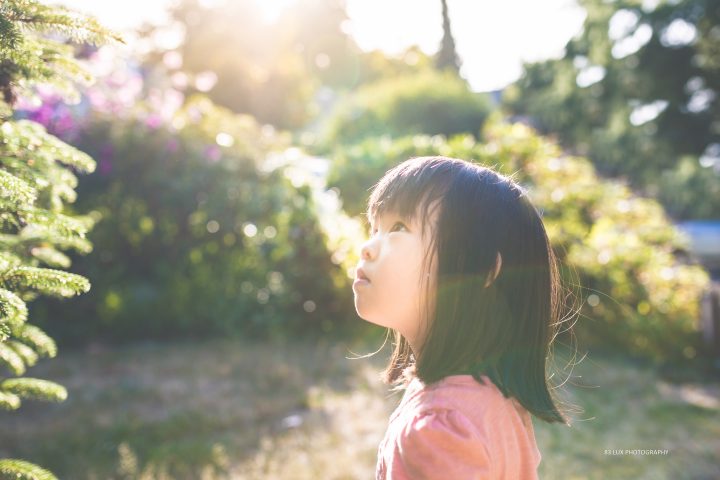